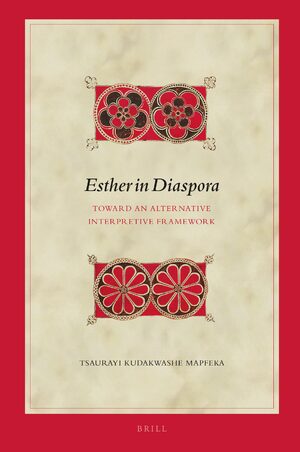 Toward an Alternative Interpretive Framework

Author: Tsaurayi Kudakwashe Mapfeka
In Esther in Diaspora, Tsaurayi Kudakwashe Mapfeka presents a new approach to the book of Esther in the Hebrew Bible. He argues that, whereas previous interpretations have emphasised an association with the Jewish festival of Purim, a theory-nuanced concept of diaspora offers the key for reading Esther. Alongside the relatively new approach of Diaspora Studies, the author makes use of the more traditional analogical reasoning, seeing parallels between the community behind Esther and the Zimbabwean diaspora community in the United Kingdom, of which he is a member. The two-fold methodological application results in an innovative and stimulating reading of the book. Overall, the book reflects a deep awareness not only of issues surrounding Esther but of the broader fields of the study of the Bible and of the ancient Near East.

2 Foregrounding the Phenomenon of Diaspora in Reading Esther: a Particular Focus on Esther 2:5–6
1 Introduction
2 Biblical Criticism and Esther Studies: a Trajectory
3 Textual Criticism and the Study of Esther
4 Historical-Critical Methods and the Study of Esther
5 Re-defining the Centre: Foregrounding a Diaspora Reading
6 Genealogical Material: Diaspora as the Story’s Kernel
7 Summary and Implications

3 Subverting Assumptions about a Babylonian-Persian Dichotomy: a Critical Assessment of the Historical Milieu of Esther
1 Introduction
2 Taking into Account Alternative Sources of Persian History
3 The Portrayal of Cyrus in the Light of Biblical Israel’s Royal Ideology
4 Assumptions about Cyrus and Persia
5 Applicability of Diaspora Terms to the Community Behind Esther
6 Conclusion

5 Analogical and Cartographic Perspectives of Postexilic Jewish Diaspora: Locating the Community behind Esther
1 Introduction
2 The Principle of Analogy
3 Analogical Approach in Reading Esther
4 Juxtaposing the Domains: Homoiotes Justifying the Analogy Model
5 Application of a Diaspora Theoretical Framework: Special Focus on Esther 2:5–6
6 Implications of a Reading Proceeding from a Theoretical Analysis of Diaspora
7 Summary

Conclusion
1 Consideration of Dating Esther
2 Reconfiguring Diaspora Narratives in a Hellenistic Context
3 Summary of Findings
4 So What?
5 Looking beyond this Study
Bibliography
Index

Scholars of the Megilloth, those interested in socio-literary approaches to Second Temple Studies, and certainly to the growing number of scholars interested in postcolonial and other postmodern discursively-constructed approaches. 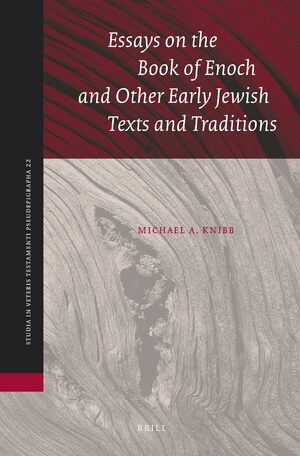 Finding Meaning in the Text 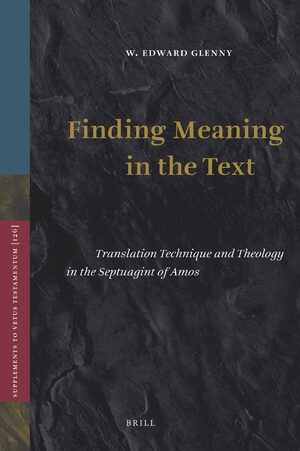 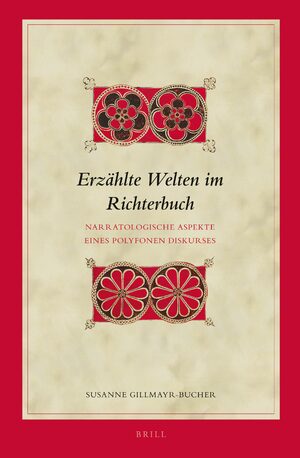