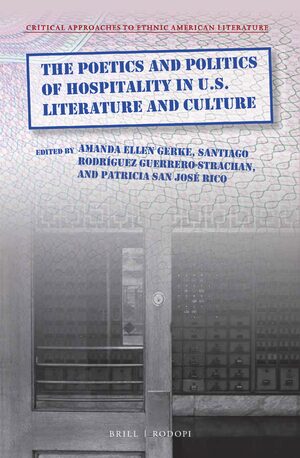 The Poetics and Politics of Hospitality in U.S. Literature and Culture

Volume Editors: Amanda Ellen Gerke, Santiago Rodríguez Guerrero-Strachan, and Patricia San José Rico
The Poetics and Politics of Hospitality in U.S. Literature and Culture explores hospitality in a range of cultural expressions from a variety of approaches. The authors analyze and discuss forms of hospitality in canonical literature, ethnic literatures, language or movies. These span from the classical to the contemporary and include a focus on language, power, hybridism, and sociology. The common theme in these contributions is that of American identity. By looking at a diversity of representations of American culture, using a multiplicity of approaches, the authors convey the richness of American hospitality as a vital aspect of its culture.

€105.00$126.00
​
Add to Cart
Amanda Ellen Gerke is Assistant Professor at the University of Salamanca. She has published articles on values transmitted through written texts, the reciprocal relationship between language and its users, developments in concepts of ‘linguistic space’, sociolinguistic approaches to code-switching in written and spoken texts, and cognitive and semiotic theory.

Santiago Rodríguez Guerrero-Strachan is Senior Lecturer at the University of Valladolid. He has published extensively on the relations between Spanish and American literatures and on the short story. His research interests include American literature of the Romantic and Modernist periods.
Acknowledgments
Note on Contributors 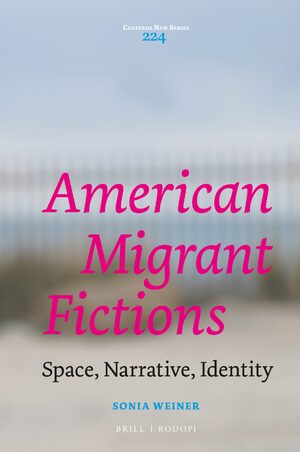 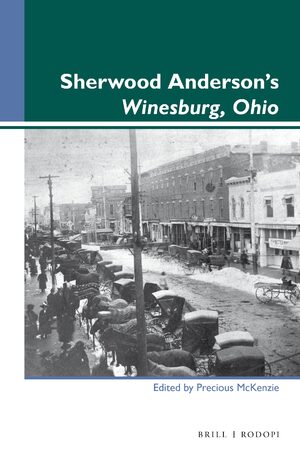 This Life, This World: New Essays on Marilynne Robinson’s Housekeeping, Gilead, and Home 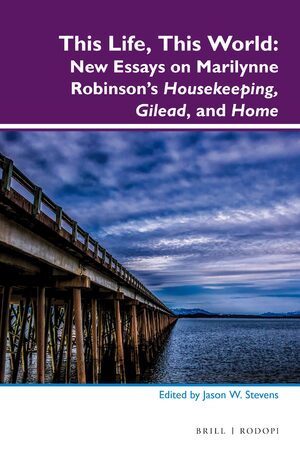