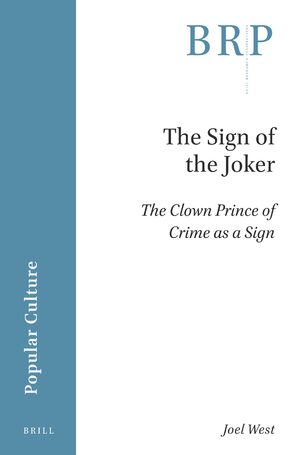 Author: Joel West
Listen to the podcast about this book.

The Joker both fascinates and repels us. From his origin in Detective Comics in 1940, he has committed obscene crimes, some of the worst the Batman universe has ever known, and, conversely, fans have made him the topic of erotic and pornographic “fan fiction.” Speculation about the Joker abounds, where some fans have even claimed that the Joker is “queer coded.” This work explores various popular claims about the Joker, and delves into the history of comic books, and of other popular media from a semiotic viewpoint to understand “The Clown Prince of Crime” in the contexts in which he existed to understand his evolution in the past. From his roots as a “typical hoodlum,” The Joker even starred in his own eponymous comic book series and he was recently featured in a non-canonical movie. This work examines what it is about the Joker which fascinates us.
E-Book (PDF)

€70.00$84.00
​
Add to Cart
Joel West’s current area of study is in Judaism and how it constructed itself in North America. His publications include works on popular culture, linguistic anthropology, forensic semiotics and the semiotics of religion.

Abstract
Keywords
Preface—On Writing about Popular Culture and Todd Phillip’s “The Joker”
1 Introduction
2 Bad Clown, Evil Clown
3 The Joker: History, Canonicity and Continuity
4 The Joker and the Comic Book as Index, Icon and Symbol
5 The Comic Book­ as Ephemeral
6 Ages of the Joker
7 The Joker on the Couch
8 The Ontology of the Joker
9 Sexuality and the Single Joker
10 In the Name of the Joker
11 Conclusion
References

Comic book fans and comic book academics, those interested in the Joker, in “collectibles” and ephemera, in the theory of fiction, in the philosophy of imaginary objects.

Crisis’ Representations: Frontiers and Identities in the Contemporary Media Narratives 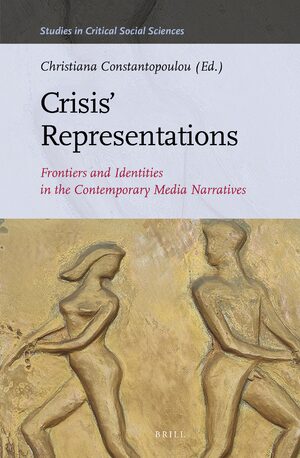 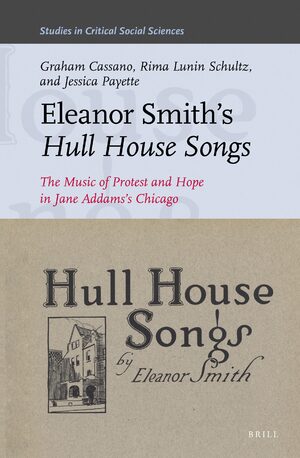 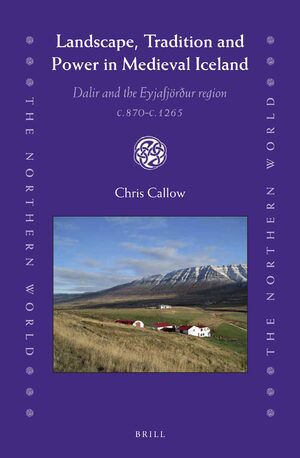