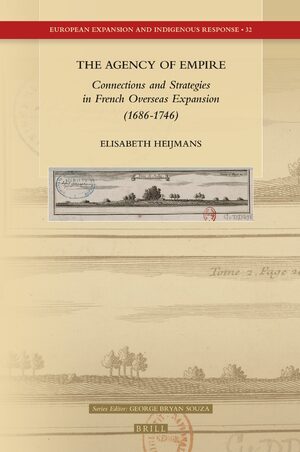 The Agency of Empire: Connections and Strategies in French Overseas Expansion (1686-1746)

Author: Elisabeth Heijmans
In The Agency of Empire: Connections and Strategies in French Expansion (1686-1746) Elisabeth Heijmans places directors and their connections at the centre of the developments and operations of French overseas companies. The focus on directors’ decisions and networks challenges the conception of French overseas companies as highly centralized and controlled by the state.
Through the cases of companies operating in Pondicherry (Coromandel Coast) and Ouidah (Bight of Benin), Elisabeth Heijmans demonstrates the participation of actors not only in Paris but also in provinces, ports and trading posts in the French expansion. The analysis brings to the fore connections across imperial, cultural and religious boundaries in order to diverge from traditional national narratives of the French early modern empire.

All interested in the history of European expansion in the early modern period, and anyone concerned specifically with inter-imperial interactions, cross-cultural relations and French overseas companies. 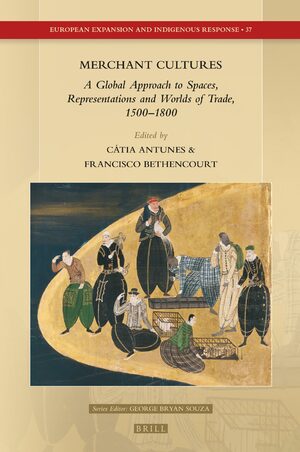 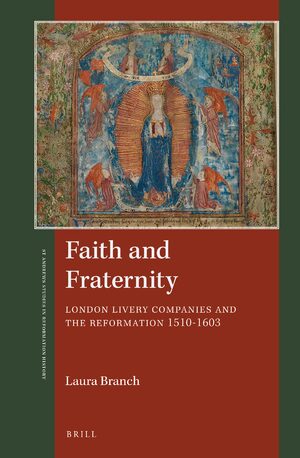 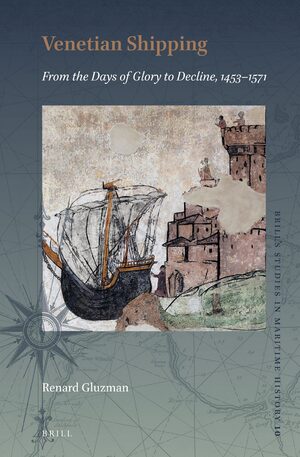