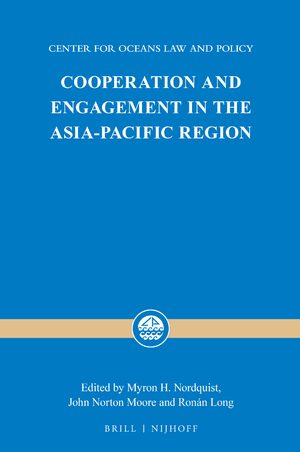 Editors: Myron H. Nordquist, John Norton Moore, and Ronán Long
Cooperation and Engagement in the Asia-Pacific Region brings together contributions from leading experts around the world in the law of the sea. The volume addresses topics such as regional cooperation, protection and preservation of the marine environment, freedom of navigation, sustainable fisheries, and future cooperation within the important Asia-Pacific region. This book provides valuable insight into a region that encompasses many important maritime regions, and harbors promising opportunities for maritime cooperation and engagement.

Part 1
Spotlight on Regional Cooperation
1 Military Cooperation and International Custom in the Asia-Pacific Region
John G. Hannink
2 Peace through Joint Marine and Cruise Tourism in the Disputed South China Sea Islands: Opportunities and Challenges
Yann-huei Song
3 Multilateral Cooperation in Resolving or Managing International Issues
Helmut Tuerk
4 Jurisdictional and Substantive Aspects in the Application of
All those interested in current issues related to the Law of the Sea. 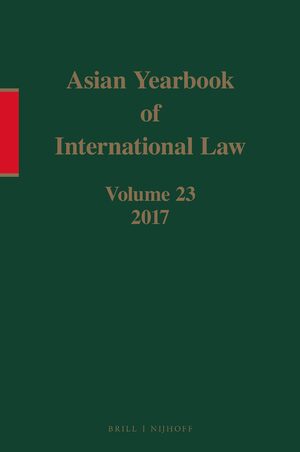 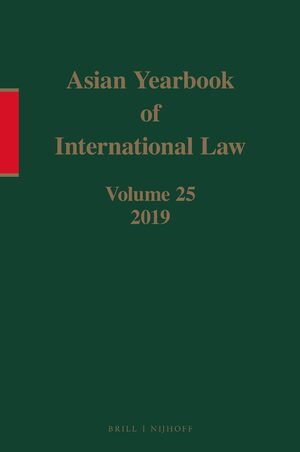 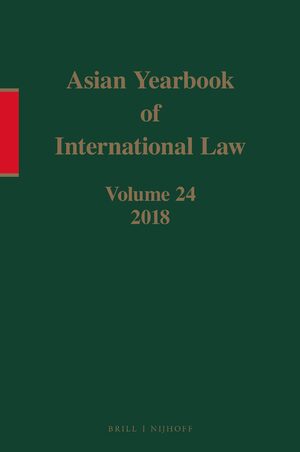