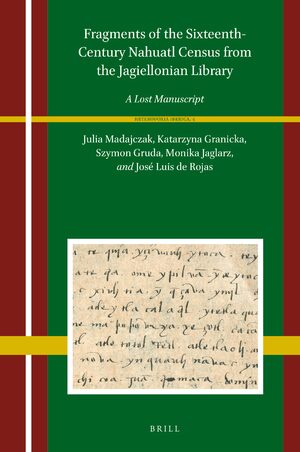 Fragments of the Sixteenth-Century Nahuatl Census from the Jagiellonian Library

Authors: Julia Madajczak, Katarzyna Anna Granicka, Szymon Gruda, Monika Jaglarz, and José Luis de Rojas
Fragments of the Sixteenth-Century Nahuatl Census from the Jagiellonian Library: A Lost Manuscript provides a missing chunk of the sixteenth century Marquesado census—one of the earliest known texts in Nahuatl. In the critical edition of this manuscript, Julia Madajczak, Katarzyna Granicka, Szymon Gruda, Monika Jaglarz, and José Luis de Rojas reveal how it traveled across the Atlantic only to be lost during World War II and then rediscovered at the Jagiellonian Library, Poland. When connected to other surviving fragments of the Marquesado census, now held in Mexico and France, the Jagiellonian Library manuscript sheds new light on pre-contact and early colonial Nahua society. The authors use it to discuss the concept of calpolli, family life, and the production of administrative documentation in the early colonial Tepoztlan of today’s Morelos.

€165.00$198.00
​
Add to Cart
Julia Madajczak, Ph.D. (2015), University of Warsaw, is assistant research professor at the Faculty of "Artes Liberales" at that university. She has directed several research projects and published numerous articles and book chapters focused on Nahua history and culture.

Katarzyna Granicka, Ph.D. (2018), is researcher at the Center for Research and Practice for Cultural Continuity at the Faculty of "Artes Liberales," University of Warsaw. She is currently working on the critical edition of the 1548 Nahuatl-Spanish Dominican "Doctrina Christiana."

Szymon Gruda, Ph.D. (2018), University of Warsaw, is adjunct lecturer at that university. His Ph.D. thesis Language and Culture Contact Phenomena in the Sixteenth-Century Vocabulario trilingüe in Spanish, Latin and Nahuatl was published in 2018.

José Luis de Rojas (1984 UCM) is professor of History of America at the Universidad Complutense de Madrid. He has published many papers and books on the natives of Mesoamerica and New Spain, including Tenochtitlan: Capital of the Aztec Empire (UPF, 2012).
Acknowledgments
List of Figures and Tables
Abbreviations
Introduction
Julia Madajczak

2 Manuscripta Americana and the Provenance of Mss. Amer. 3, 8, and 10
Monika Jaglarz and Julia Madajczak

3 Mss. Amer. 3, 8, and 10 in Relation to the Marquesado Census Corpus
Julia Madajczak

5 The Creation and History of the Tepoztlan Census
Julia Madajczak, Szymon Gruda and Monika Jaglarz

Part 3: Transcription and Translation of the Jagiellonian Library Census Fragments

Mesoamericanists, particularly those who study Nahua language and society, and readers interested in colonial studies, indigenous cultures of the Americas, and archival studies centered on Europe and the Americas.

Memories that Lie a Little 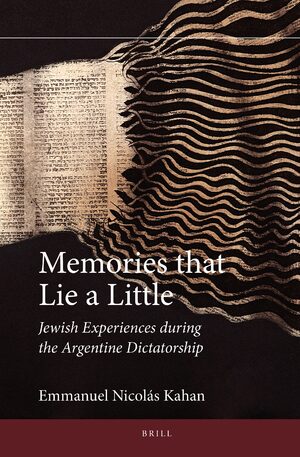 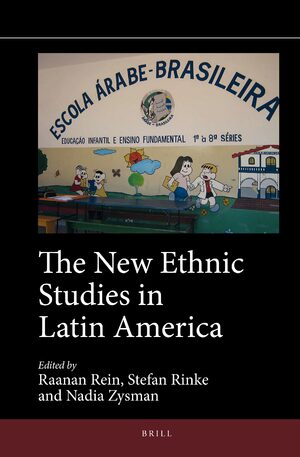 Armed Jews in the Americas 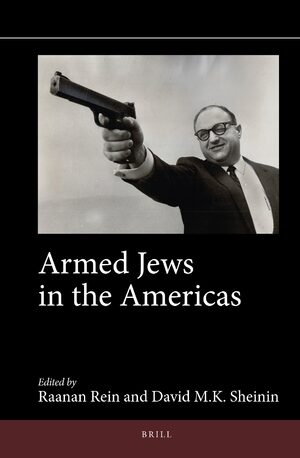