Music as Theology in the Spanish Empire

Author: Andrew A. Cashner
Hearing Faith explores the ways Roman Catholics in the seventeenth-century Spanish Empire used music to connect faith and hearing. From the Royal Chapel in Madrid to Puebla Cathedral in colonial Mexico, communities celebrated Christmas and other feasts with villancicos, a widespread genre of vernacular poetry and devotional music. A large proportion of villancico texts directly address the nature of hearing and the power of music to connect people to God. By interpreting complex and fascinating examples of “music about music” in the context of contemporary theological writing, the book shows how Spanish Catholics embodied their beliefs about music, through music itself. Listening closely to these previously undiscovered and overlooked archival sources reveals how Spanish subjects listened and why.
E-Book (PDF)

€107.00$128.00
​
Add to Cart
Andrew A. Cashner, PhD (2015, University of Chicago), is an assistant professor of music at the University of Rochester. Recipient of the American Musicological Society’s 2015 Alfred Einstein Award, he published a critical edition of Villancicos about Music in 2017.
Acknowledgments
List of Illustrations and Tables

Companion to Music in the Age of the Catholic Monarchs 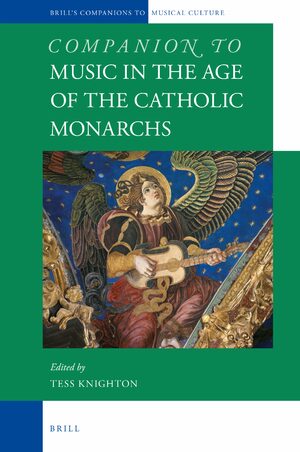 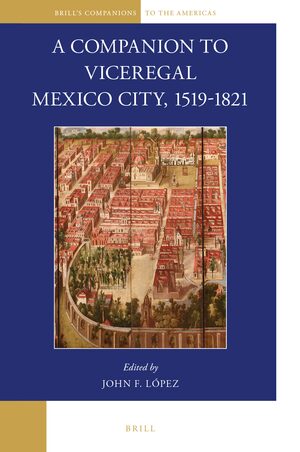 An Overview of the Pre-suppression Society of Jesus in Spain 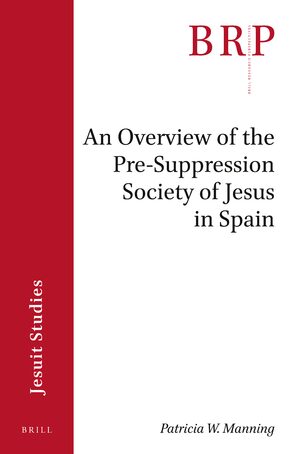