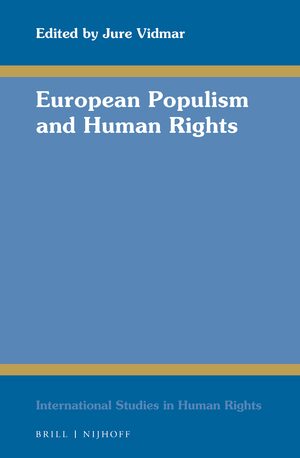 Editor: Jure Vidmar
This volume focuses on the recent challenge posed by right-wing populism to democratic consolidation in Europe and particularly explores the legal dimensions of this challenge. Part One attempts to define political populism and explains why it poses a challenge to democratic political order in Europe. Part Two examines the theoretical underpinnings of the populist challenge to human rights and democracy in Europe. Part Three applies this theory to concrete examples and considers case studies including an old EU Member State, two newer EU Member States and a non-EU Member State party to the ECHR. The aim is to examin the consequences of the present populist challenge in Europe that has been marked with excessively nationalist policies in some states party to the ECHR. It is explored how the Convention rights have been undermined, but also what the limitations are of the ECHR acting as a safety-net for democratic consolidation in Europe.

€127.00$153.00
​
Add to Cart
Prof. Jure Vidmar is Chair of Public International Law at the Faculty of Law, Maastricht University. He is also a Member of the Permanent Court of Arbitration in The Hague and serves as Judge ad hoc of the European Court of Human Rights.
Notes on Contributors

3 Diversity in Europe:from Pluralism to Populism in Europe
Yvonne Donders

11 The Effect of Populism on the Rule of Law, Separation of Powers and Judicial Independence in Hungary and Poland
Stoyan Panov

12 “In the Eyes of the Perpetrator”: Judicial Recognition of the Identity- Based Nature of Genocide
Carola Lingaas

The Limits of Transition: The South African Truth and Reconciliation Commission 20 Years on 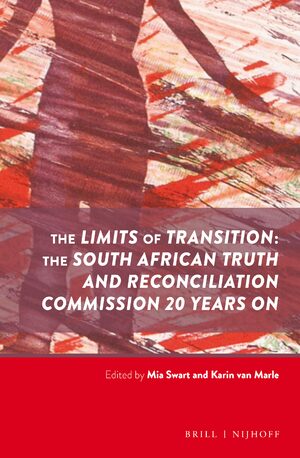 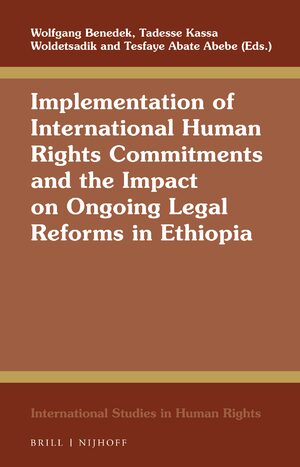 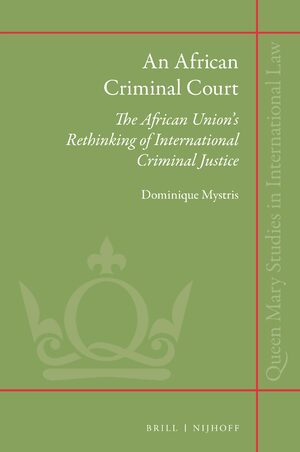