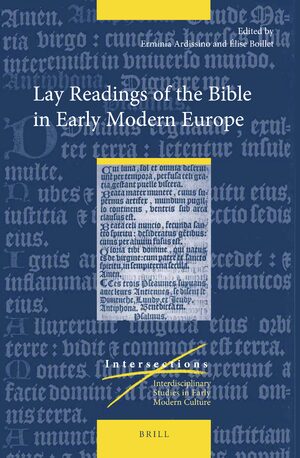 Lay Readings of the Bible in Early Modern Europe

Editors: Erminia Ardissino and Élise Boillet
The aim of this collection of essays is to bring together new comparative research studies on the place and role of the Bible in early modern Europe. It focuses on lay readings of the Bible, interrogating established historical, social, and confessional paradigms. It highlights the ongoing process of negotiation between the faithful congregation and ecclesiastical institutions, in both Protestant and Catholic countries. It shows how, even in the latter, where biblical translations were eventually forbidden, the laity drew upon the Bible as a source of ethical, cultural, and spiritual inspiration, contributing to the evolution of central aspects of modernity. Interpreting the Bible could indeed be a means of feeding critical perspectives and independent thought and behavior.

€107.00$129.00
​
Add to Cart
Erminia Ardissino, Ph.D. (1993), Università di Torino, is professor of Italian Literature at that university. She has published several monographs and many articles and critical editions on Dante, Renaissance, and the Baroque age, including an essay on Galileo’s letters (2010).

Élise Boillet is a CNRS researcher at the Centre d’études supérieures de la Renaissance (CESR) of the University of Tours. Her field of research is Italian Renaissance biblical and religious culture and literature. She has published a monograph on Pietro Aretino’s biblical works and provided their critical edition.

PART 1: The Bible in the European History: a Constant Exposition and an Essential Reference

2 Under the Sign of Jonah: the Bible in Early Modern Europe
François Dupuigrenet Desroussilles

PART 2: To Read or Not to Read the Bible: Instructions and Prohibitions about Lay Readings of the Bible in Early Modern Europe

6 The Bible and the Early Modern Catholic Tradition: from Rome to the Margins of Europe
Tadhg Ó hAnnracháin

PART 3: Lay Readings of the Bible in Early Modern Europe: a Plurality of Books, Uses, and Interpretations

9 Bible Production and Bible Readers in the Age of Confessionalisation: the Case of the Low Countries
Wim François

10 The Other Psalm Singing: Biblical Training in the Catholic Petites Écoles during the Late Renaissance
Xavier Bisaro

PART 4: Lay Readings of the Bible in Early Modern Europe: the Formation of Social and Professional Identities

12 The Finger and the Tongue of God: Johannes Kepler, Reformation Theology, and the New Astronomy
Stefano Gattei


14 Afterword: the Bible and the Laity in Long-Term Perspective
Sabrina Corbellini

The Identities of Catherine de' Medici 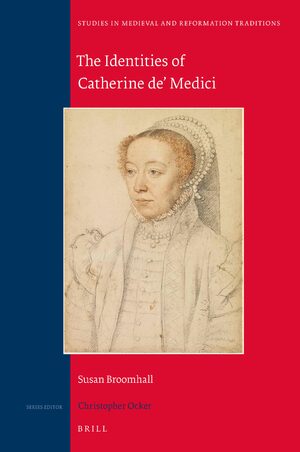 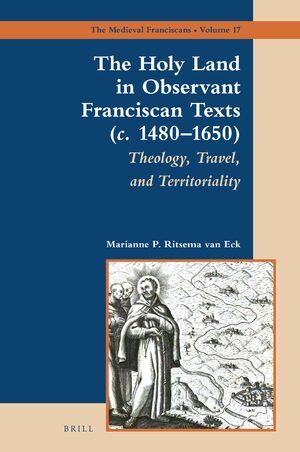 Interpretation and Visual Poetics in Medieval and Early Modern Texts 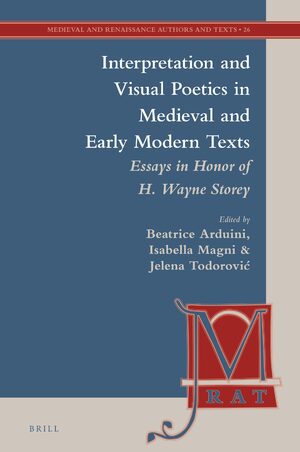