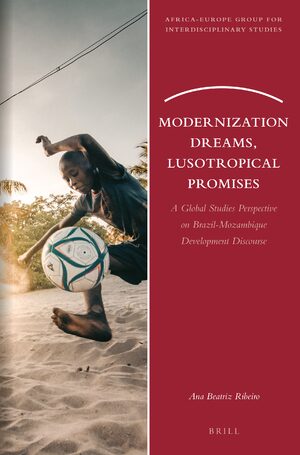 Author: Ana Beatriz Ribeiro
What history and motivations make up the discourses we are taught to hold, and spread, as common sense? As a member of Brazil's upper middle class, Ana Beatriz Ribeiro grew up with the image that to be developed was to be as European as possible. However, as a researcher in Europe during her country's Workers' Party era, she kept reading that Africans should be repaid for developing Brazilian society – via Brazil's "bestowal" of development upon Africa as an "emerging power." In Modernization Dreams, Lusotropical Promises, the researcher investigates where these two worldviews might intersect, diverge and date back to, gauging relations between representatives and projects of the Brazilian and Mozambican states, said to be joined in cooperation more than others.
E-Book (PDF)

€70.00$85.00
​
Add to Cart
Ana Beatriz Ribeiro, Ph.D. (2018), Leipzig University, has been researching Brazil-Mozambique relations for a decade. She has lived in Germany, Poland, Denmark, the US and Brazil. Her work has been featured in journals such as Portuguese Studies Review and Comparativ.
Preface
Acknowledgments
List of Images, Figures and Maps
Acronyms and Abbreviations

Introduction: The “dreams” and the “promises”
Genesis
History
Definitions
Layout

1 Opinion-makers and the Making of Cooperation
1.1 Brazil-Mozambique Studies: What’s Missing?
1.2 Builders and Subjects of Lusofonia
1.3 Creating and Sculpting the Lusotropical Group
1.4 The Discursive Struggle against Lusotropicalism

2 (Luso)tropical Development as Policy in Brazil
2.1 Between the Old Empire and Nascent States
2.2 Africa in Brazil’s “Independent Foreign Policy”
2.3 Pragmatism as a Rapprochement Instrument
2.4 Channeling Slavery-era Bonds into Politics

3 Diplomats, Technocrats and Reality Checks
3.1 A Gap between “promises” and Actions?
3.2 Africa as Kindred Continent and Priority
3.3 “Demand-driven” Cooperation in Mozambique
3.4 Technical Cooperation versus Profit-seeking?

4 Aid, Agency and Extraction in Mozambique
4.1 From “donor darling” to Donor and Investor
4.2 From Colonial Endeavor to National Enterprise
4.3 History and Diplomacy of Moatize Mining
4.4 Mines Spill into Farms, Spill into Factories

6 The Enduring Legacy of Lusotropicalism
6.1 Post-colonial Self-affirmation and CPLP
6.2 Takes on 21st century “lusophone” Leadership
6.3 Brazil Memories of a Mozambican in Lisbon

Co-operativism and Local Development in Cuba 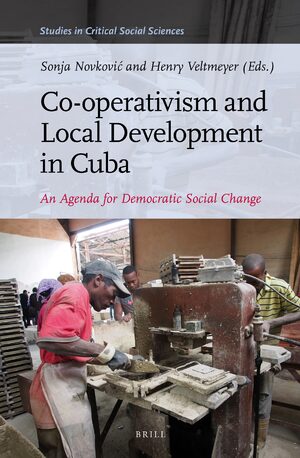 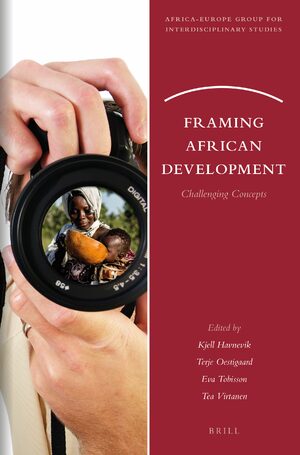 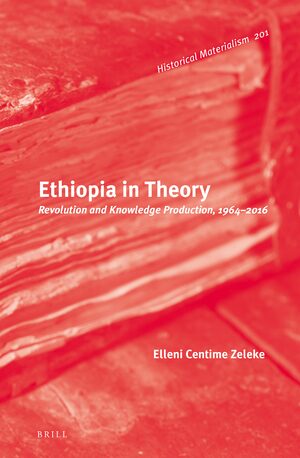