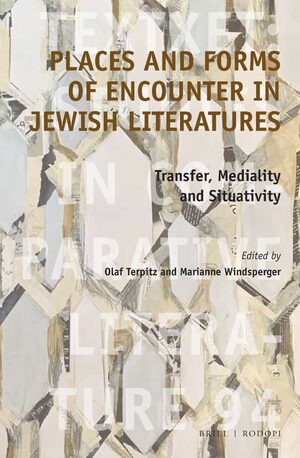 Places and Forms of Encounter in Jewish Literatures

Volume Editors: Olaf Terpitz and Marianne Windsperger
In the past years, reflections on Jewish literatures and theoretical and methodological approaches discussed in Comparative Literature have converged. Places and Forms of Encounter in Jewish Literatures. Transfer, Mediality and Situativity brings together close readings and contextualizations of Jewish literatures with theories discussed in Comparative and World Literature Studies. The contributions are arranged in five chapters capturing central processes, actors and dynamics in the making of literatures, namely Literary Agents, Literary Figures, Writing Voids, Making of Literatures and Perceiving and Creating Languages. The volume seeks to illuminate the interrelations between literary systems, and to highlight Jewish literatures as a prism for encounters on the levels of text, discourse and culture, and their transformative force.

Marianne Windsperger has studied Comparative Literature at the University of Vienna and is working on her dissertation on afterlives of Yiddish in contemporary literature. She is a research assistant at the Wiener Wiesenthal Institut für Holocaust-Studien (VWI).
List of Illustrations
Notes on Contributors

1 “Folk-lore”, Modernism and Psychoanalysis in the Work of Isaac Bashevis Singer
Aneta Stepien

5 Literary Figures of Encounter and Transformation
Ambivalences of the “Schlemiel,” the “Schelm” and the “Don Quijote”
Olaf Terpitz

6 Narrating the Other, Discovering the Self?
Recuperations of Yugoslav Jewry in Miljenko Jergovic’s Ruta Tannenbaum
Yvonne Zivkovic

7 “There Is No Need for Thriller Novels about Deportation!”
The Postwar Reception and Criticism of the ‘Literature of Experience’ in Hungary

All interested in Jewish literatures, Comparative and World Literature Studies, and anyone concerned with questions of cultural encounters, transformation processes, memory. 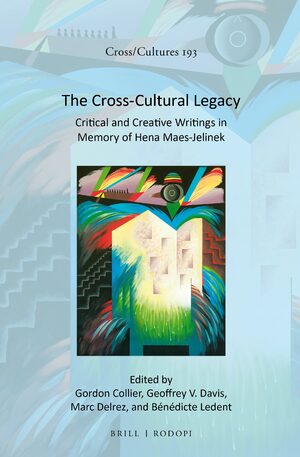 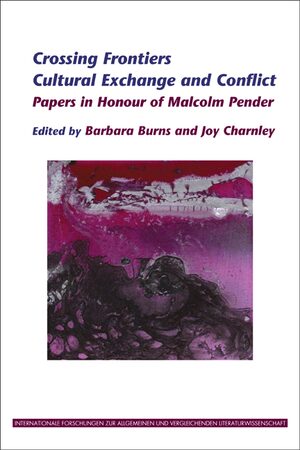 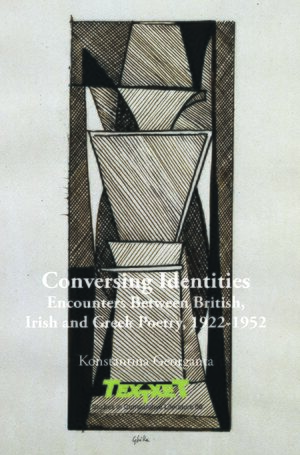