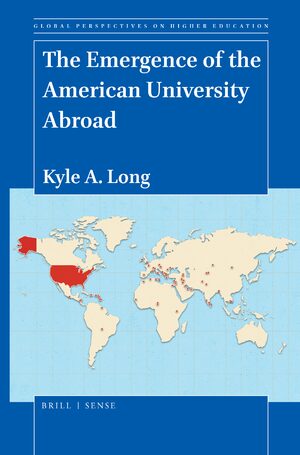 The Emergence of the American University Abroad

Author: Kyle A. Long
The American public is losing trust in its higher education institutions. Americans are increasingly divided about the purposes of a college education, with opinions split along partisan lines. The country’s higher education leaders have responded with a litany of conferences, op-eds, and commissions aimed at regaining the public trust. While these efforts are necessary and important, they are more likely to be successful if supplemented with a view from abroad. The independent American university abroad is the oldest and most successful expression of U.S. higher education outside the United States. First established by Protestant missionaries in the Ottoman Empire during the U.S. Civil War, American universities abroad have since spread across the globe. Many enjoy widespread popularity in their communities and bipartisan support in the U.S.

The Emergence of the American University Abroad explores the development of this model as a distinctive institutional form in the U.S. higher education landscape. It traces the long history of support by American private citizens, the U.S. government, and stateside colleges and universities for these overseas institutions, and shows how leaders of American universities abroad have periodically come together to make sense of their changing environments and strategically align their messaging with potential supporters.

The author demonstrates that what is most valuable about American higher education emerges clearly when it is practiced outside the United States. While discourse about higher education in the United States and around the world has shifted unequivocally toward its conceptualization as a private good, leaders of, and advocates for, American universities abroad have been remarkably consistent in promoting their public benefits. As such, study of these institutions represents a unique opportunity to reflect on underappreciated, yet essential features of American higher education.

3 An Era of Cooperation, 1915–1944
1 Introduction
2 The "Situation" of the American Colleges in the Near East
3 Messaging and Public Reception
4 Conclusion

6 The Defense of the American University Abroad, 1990–2019
1 Introduction
2 Defining What It Means to Be an "American" University
3 An AAICU Identity Crisis
4 Conclusion

Appendix A: American Universities abroad in 2019 by Year of Establishment
References
Index 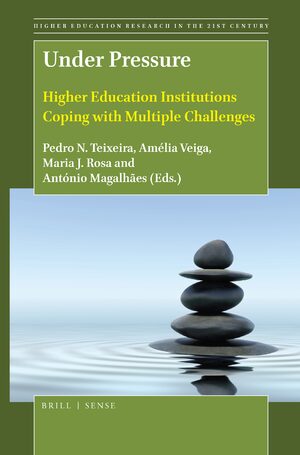 Higher Education Policy in the Philippines and ASEAN Integration 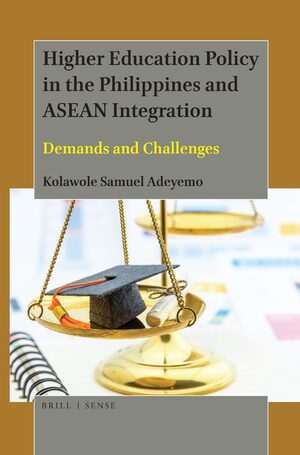 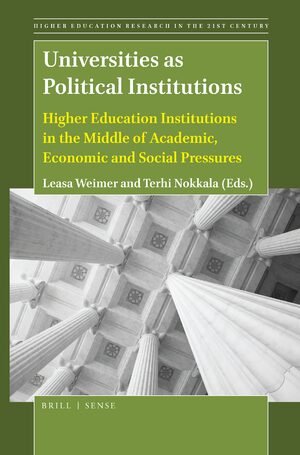