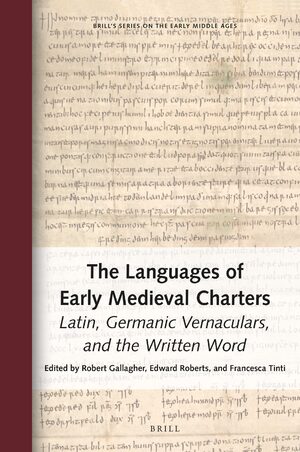 The Languages of Early Medieval Charters

Volume Editors: Robert Gallagher, Edward Roberts, and Francesca Tinti
This is the first major study of the interplay between Latin and Germanic vernaculars in early medieval records. Building on previous work on the uses of the written word in the early Middle Ages, which has dispelled the myth that this was an age of ‘orality’, the contributions in this volume bring to the fore the crucial question of language choice in the documentary cultures of early medieval societies. Specifically, they examine the interactions between Latin and Germanic vernaculars in the Anglo-Saxon and eastern Frankish worlds and in neighbouring areas. The chapters are underpinned by an important comparative dimension on account of the two regions’ shared linguistic heritage and numerous cross-Channel links.

See inside the book.

3 The Multilingualism of the Early Middle Ages: Evidence from Peripheral Regions of the Regnum orientalium Francorum
Wolfgang Haubrichs

5 Language, Formulae, and Carolingian Reforms: the Case of the Alemannic Charters from St Gall
Bernhard Zeller

12 From Memorandum to Written Record: Function and Formality in Old English Non-Literary Texts
Kathryn A. Lowe

All interested in in the history of early medieval documentary cultures, as well as questions of literacy, multilingualism, communication and uses of the written word.

Beyond the Burghal Hidage 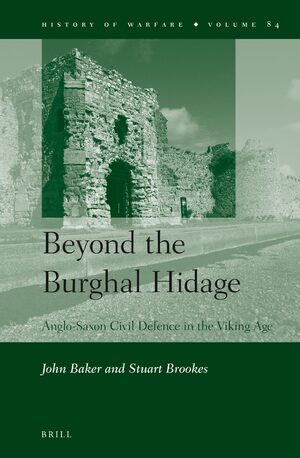 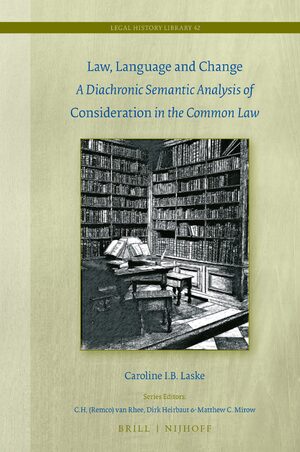 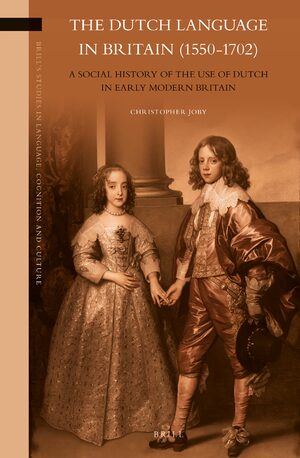