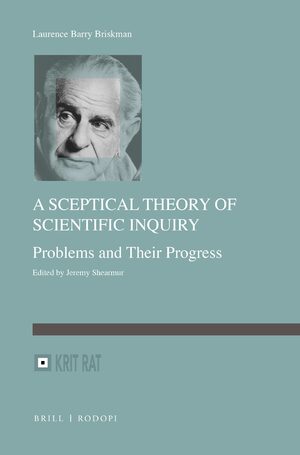 A Sceptical Theory of Scientific Inquiry: Problems and Their Progress

Author: Laurence Barry Briskman
Editor: Jeremy Shearmur
A Sceptical Theory of Scientific Inquiry: Problems and Their Progress presents a distinctive re-interpretation of Popper’s ‘critical rationalism’, displaying the kind of spirit found at the L.S.E. before Popper’s retirement. It offers an alternative to interpretations of critical rationalism which have emphasised the significance of research programmes or metaphysics (Lakatos; Nicholas Maxwell), and is closer to the approach of Jagdish Hattiangadi. Briskman gives priority to methodological argument rather than logical formalisms, and takes further his own work on creativity. In addition to offering an important contribution to the understanding of critical rationalism, the book contains interesting engagements with Michael Polanyi and the Meno Paradox. This volume also contains an introduction by the editor, which situates Briskman’s work in the history of the interpretation of ‘critical rationalism’.

1 The Rationality of Science
1.1 The ‘Initial’ and ‘Transcendental’ Strategies
1.2 Philosophy as Explication: Critical Remarks
1.3 Methodology – Normative or Naturalistic?
1.4 The Two Strategies and the Naturalistic Approach
1.5 Conclusion

2 Scientific Method and Scientific Progress
2.1 The Problem of the Justification of a Method (or, The Generalised Problem of Induction)
2.2 The Generalised Problem of Induction and Popper’s Theory of Method
2.3 Three Apparent Objections to (PR")
2.4 ‘Transcendentalism’ and Naturalism Re-visited
2.5 The Relation of Rationality to Choice
2.6 A Summary of the Argument So Far
2.7 Explaining the Success of Science
2.8 The Method of Strengthening Demands – Further Remarks
2.9 Conclusion

Graduate students and faculties in philosophy, interested especially in the philosophy of science or interested in the theories of Popper.

Formal and Informal Methods in Philosophy 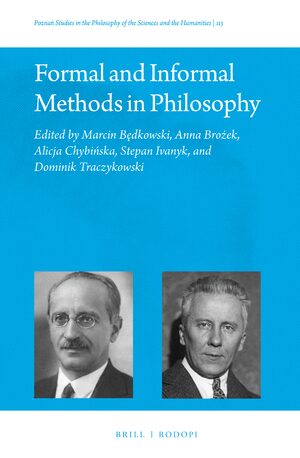 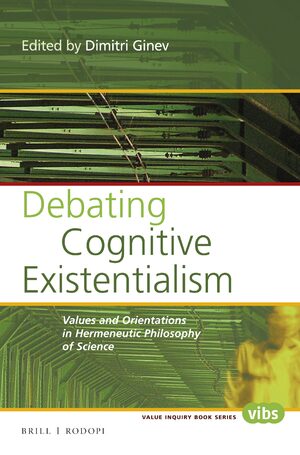 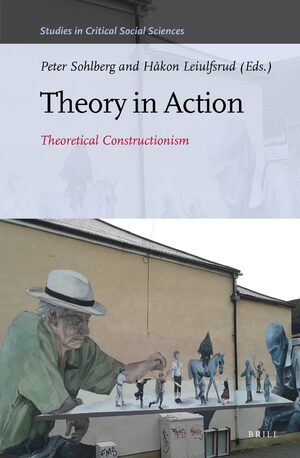