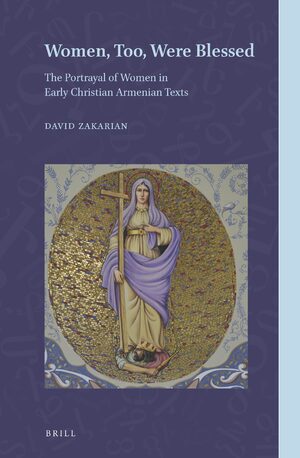 Women, Too, Were Blessed

The Portrayal of Women in Early Christian Armenian Texts

Author: David Zakarian
The Women, Too, Were Blessed by David Zakarian is the first extensive study of the representation of women in the fifth-century Armenian literature and historiography. It investigates the ways in which the ecclesiastical authorities envisioned the role of women in society after Christianisation and reveals some aspects of women’s lived experience in the patriarchal society of Armenia. The book offers a close scrutiny of all the passages that speak about women examining them within the context of pre-Christian (Zoroastrian) beliefs of the Armenians and the works of Greek and Syriac Church Fathers. The texts invariably evince the authors’ tendency to construct and promote role models of influential, pious Christian women who contributed to the preservation and promulgation of the new religion.

€95.00$114.00
​
Add to Cart
David Zakarian, DPhil (2015), University of Oxford, is an Associate Member of the Faculty of Oriental Studies in Oxford and an Associate of Pembroke College. He has published several articles and book chapters on the representation of women in early Christian Armenian literature. His recent project as a British Academy Postdoctoral Fellow (2017-2019) was dedicated to the study of colophons of medieval Armenian manuscripts.
Preface
Acknowledgements
Abbreviations
Transliteration

Introduction
1 Scope
2 The Fifth Century
3 Two Traditions of the Christianisation of Armenia
4 Previous Research
5 Nature of the Texts: Representation versus Lived Reality
6 In Comparison with Other Traditions
7 Structure of the Book
8 Brief Overview of the Primary Sources

Everyone interested in women’s history and gender studies within the early Christian Armenian literary and historiographical tradition. 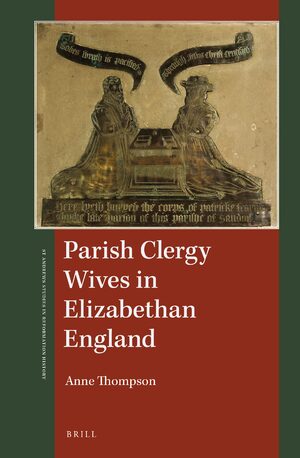 The Kiss of Peace: Ritual, Self, and Society in the High and Late Medieval West 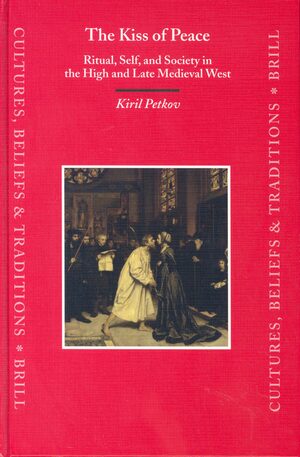 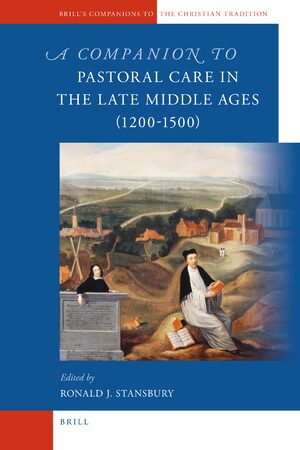