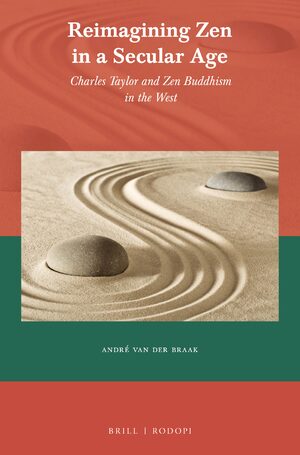 Reimagining Zen in a Secular Age

Charles Taylor and Zen Buddhism in the West

As the tenuous compromises of various forms of “Zen modernism” are breaking down today, new imaginings of Zen are urgently needed that go beyond both a Romantic mystical Zen and a secular “mindfulness” Zen. As a Zen scholar-practitioner, André van der Braak shows that the Zen philosophy of the 13th century Zen master Dōgen offers much resources for new hermeneutical, embodied, non-instrumental and communal approaches to contemporary Zen theory and practice in the West.

€55.00$64.00
​
Add to Cart
André van der Braak, Ph.D. (2004), Radboud University Nijmegen, is Professor of Buddhist Philosophy in Dialogue with other World Views at Vrije Universiteit Amsterdam. He published various monographs and articles including Nietzsche and Zen: Self-Overcoming without a Self (Lexington, 2011).
Acknowledgements

Part 1: Zen and the Immanent Frame 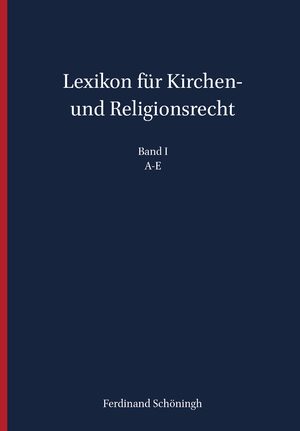 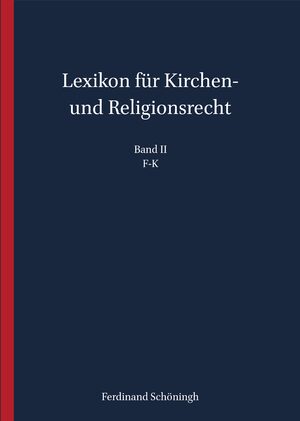 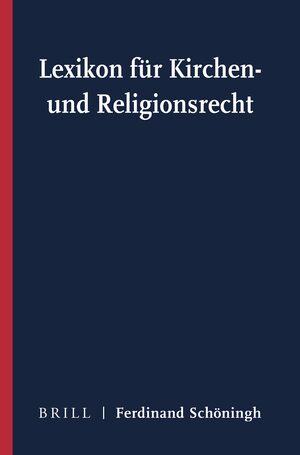