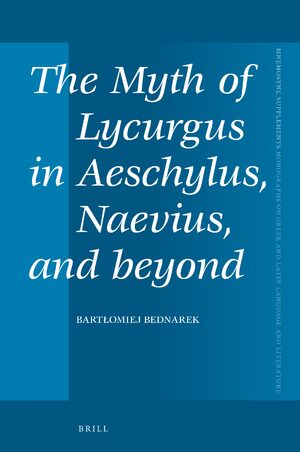 The Myth of Lycurgus in Aeschylus, Naevius, and beyond

Author: Bartłomiej Bednarek
Lycurgus, the king of the Thracian tribe of the Edonians, is the hero of the first attested Greek myth about the resistance against the god Dionysus. According to many scholars, Lycurgus was worshipped as a god among the Thracians, Phrygians, and Syrians. His myth might have been used as a hieros logos in the initiations into the ‘Bacchic’ and ‘Orphic’ mysteries in Greece and Rome. This book focuses on Aeschylus’ tragic tetralogy Lycurgeia and Naevius’ tragedy Lycurgus, the two most important texts that shaped the tradition of the Lycurgus myth, and offers a new and, at times, radically different interpretation of these fragmentary plays and related cultural texts.

€110.00$132.00
​
Add to Cart
Bartłomiej Bednarek, Ph.D. (2015), is a post-doc fellow at the University of Warsaw. He has published books and articles on religion and mythology, literature and theatre, gender and sexuality in ancient Greece and Rome.
Acknowledgments
List of Figures

Introduction
Shape of This Book

2 Aeschylus’ Lycurgeia
2.1  Introduction
2.2  Tragic Trilogy
2.3  The End of Lycurgus in Sophocles, Aeschylus, and Related Texts
2.4  Orpheus in Fabula
2.5  Reconstruction of the Lycurgeia
2.6  Lycurgus satyricus
2.7  Appendix I: Euripides’ Bacchae and Its Role in Dionysian Imagery
2.8  Appendix II: Between Lycurgus’ and Pentheus’ Iconography

4 Lost in Translation: Lycurgus between Aeschylus, Naevius, Poetry, and the Visual Arts
4.1  From Aeschylus to Naevius
4.2  Aeschylus’ Afterlife
4.3  Plays with Lycurgus in the Title
4.4  Iconography
4.5  Instead of Conclusions
4.6  Appendix: The Location of Lycurgus’ Kingdom and the Chronology of His Myth

Scholars, students, and all readers interested in ancient Greek and Roman religion, theatre and literature. 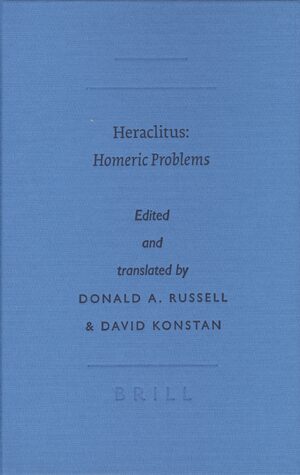 The Phoenician History of Philo of Byblos 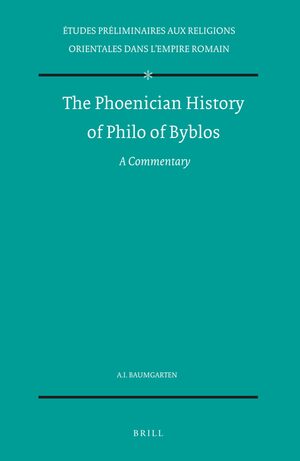 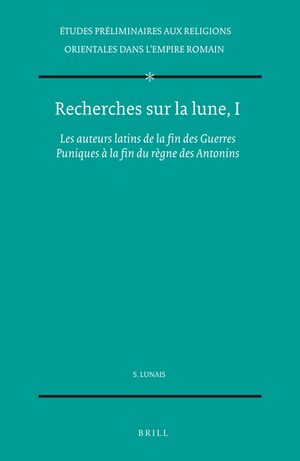