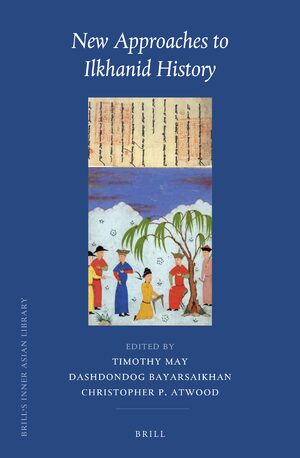 Volume Editors: Timothy May, Bayarsaikhan Dashdondog, and Christopher P. Atwood
As the title implies, New Approaches to Ilkhanid History explores new methodologies and avenues of research for the Mongol state in the Middle East. Although the majority of the Ilkhanate was situated in Iran, this volume considers other regions within the state and moves away from focusing on the center and the Ilkhanid court. New consideration is given to the source material, particularly how they have been composed, but also how the sources can inform on the provinces of the Ilkhanate. Several authors also examine lower-tier personages, groups, and institutions.

€138.00$166.00
​
Add to Cart
Timothy May (Ph.D., University of Wisconsin-Madison) is Professor of Central Eurasian History at the University of North Georgia. He is the author of several books including The Mongol Art of War (2007, 2016), The Mongol Conquests in World History (2012), and The Mongol Empire (2018). His research focuses on the military history of the Mongol Empire. He also practices the Dark Arts of Administration as the Associate Dean of Arts & Letters. In 2014 he received UNG’s Alumni Distinguished Professor award.
Dashdondog Bayarsaikhan (D.Phil., Oxford), is a Professor at the National University of Mongolia and a Fulbright Visiting Scholar at Western Washington University. She is the author of The Essays on the Ilkhans: From Hülegü to Abu Sa’id (Ulaanbaatar, 2016), The Mongols and the Armenians (Leiden, 2011), and translator for Нум Сумтан Ард Түмний Түүх ( The History of the Nation of Archers by Grigor Aknerc’i) (Ulaanbaatar, 2010).
Christopher P. Atwood (Ph.D., Indiana University) is Professor in the Department of East Asian Languages and Civilizations at the University of Pennsylvania where he teaches the history of Mongolia and the Inner Asian borderlands of China. He has recently completed a critical edition with commentary of the Campaigns of Činggis Qan, a Mongolian text preserved in Chinese translation and Persian paraphrase, describing the early rise of the Mongol empire.

All interested in the history of the Mongol Empire, the Mongol Ilkhanate, medieval Middle Eastern or Central Asian history, and Islamic history.

Qazaqlïq, or Ambitious Brigandage, and the Formation of the Qazaqs 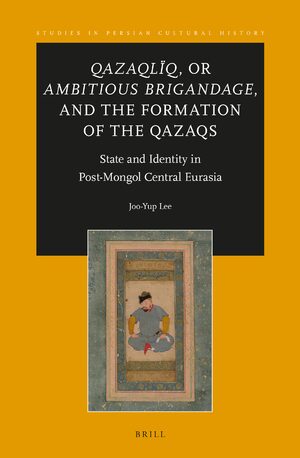 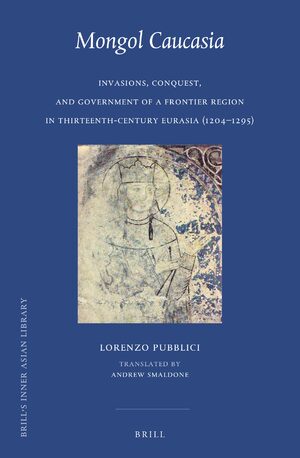 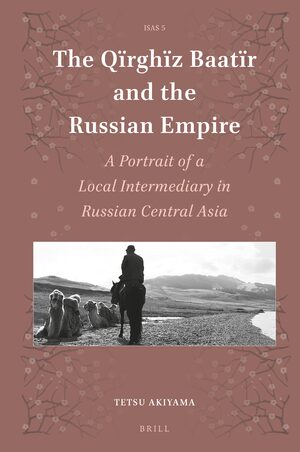