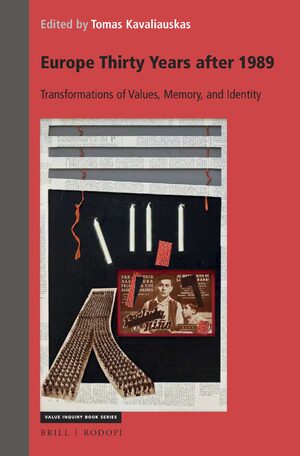 Transformations of Values, Memory, and Identity

Editor: Tomas Kavaliauskas
For the last thirty years the year 1989 has symbolized a European annus mirabilis, standing for such events as the fall of the Berlin Wall and the impending collapse of the Soviet Union. Cultural and political transformations in Western Europe due to the rise of the migrant crisis are now echoed in East-Central Europe. In Europe Thirty Years After 1989, the authors jointly explore the recent history of former socialist countries such as Bulgaria, Croatia, Poland, Hungary, the Czech republic, the Baltic States, and Russia. Thirty years ago some of these countries stood as a paradigmatic example of peaceful and liberal patriotism, but during the past thirty years some countries have experienced transformations in their values, memory and identity. A shift towards illiberal democracy has occurred, although not without the overlapping trends in Western and Southern Europe. This book is for those who wish to join and learn from the search for an interpretation and answer(s) to the question: what happened to the legacy of 1989 over the past thirty years, and why did these changes and transformations occur?

€110.00$132.00
​
Add to Cart
Tomas Kavaliauskas, Ph.D., is a senior researcher at the Philosophy department at Vytautas Magnus University, Kaunas, Lithuania and also a member of the Centre for Social and Political Critique at the same institution. He is the author of the book Transformations in Central Europe between 1989 and 2012: Geopolitical, Cultural, and Socioeconomic Shifts (Lexington Books, 2012).
Acknowledgements
Contributors

1 East-Central Europe Searching for (European) Values: how to be More Than the “proud periphery”?
Ladislav Cabada

Part 2: In Search of European Home and Hospitality

10 From Ideology of Culture to Cultural Critique: Kultūros barai journal and the Changing Roles of Lithuanian Intellectuals (1989–2019)
Almantas Samalavičius

11 From the Baltic Way to the #CatalanReferendum: achieving Statehood through Peaceful Protest: Two European Models Face to Face with 30 Years between Them
Jordi Arrufat Agramunt

All those interested in the history and politics of East-Central Europe since the fall of the Berlin Wall and the collapse of the Soviet Union. 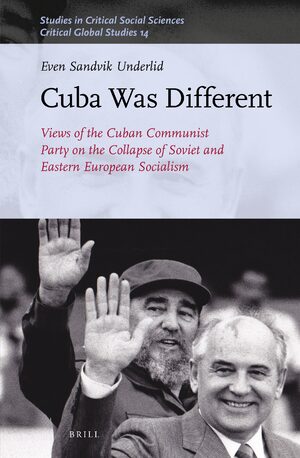 The Idea of Europe 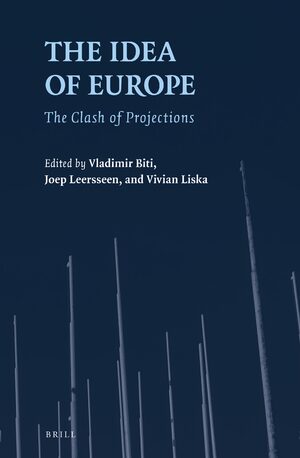 A Future without Borders? Theories and practices of cosmopolitan peacebuilding 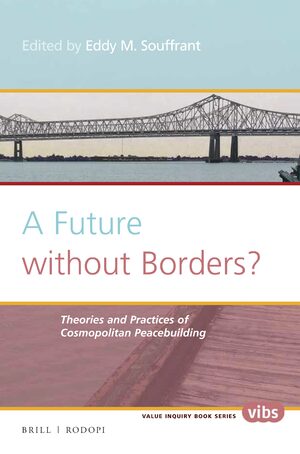