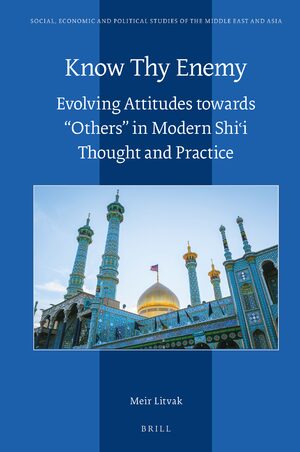 Evolving Attitudes towards "Others" in Modern Shiʿi Thought and Practice

Author: Meir Litvak
In Know Thy Enemy, Meir Litvak analyzes the re-articulations of the “Others” in modern Shiʿism, as a novel way to examine the formulation of modern Shiʿi identity and place in the world. Among these others, which have transformed into "enemies" in the modern period are the West, apostates, Wahhabism, Jews, Baha'is and feminism.

Looking at the rhetorical themes that Shiʿi writers use, the book demonstrates the contrast between the collective positive “We” and the negative threatening "Other" as a major principle in the evolution of Shiʻism as the minority branch of Islam. It offers a complex view of Shiʿi identity combining a sense of victimhood and insecurity together with conviction of intellectual and moral superiority and long-term triumph.
E-Book (PDF)

€110.00$132.00
​
Add to Cart
Meir Litvak is Senior Research Associate at the Alliance Center for Iranian Studies and Professor at the Department of Middle Eastern and African History at Tel Aviv University. He has published books and articles on modern Iranian and Shiʿi history.
All interested in the history of modern Iran, of Shiʻism and of Islam, as well as those interested in majority-minority relations, gender studies, cultural studies and Jewish-Muslim relations. 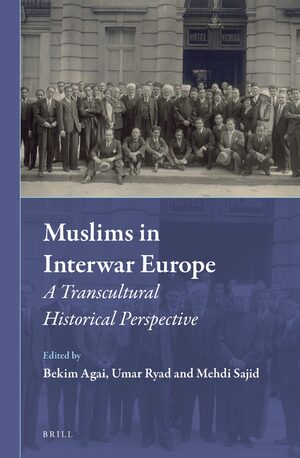 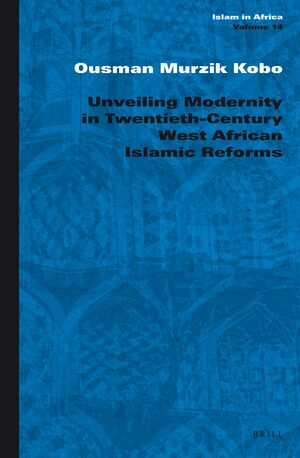 The Republic of Letters and the Levant 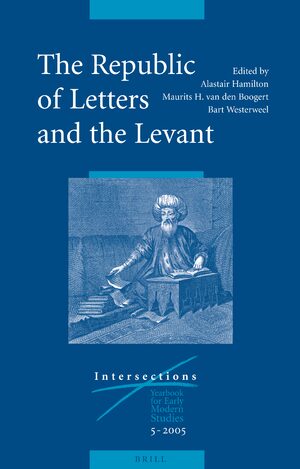