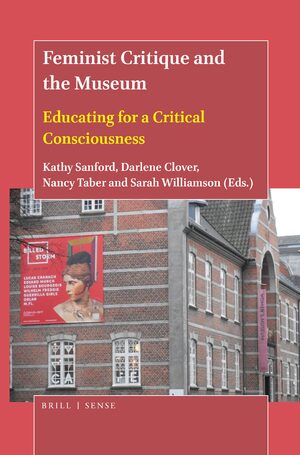 Feminist Critique and the Museum

Educating for a Critical Consciousness

Editors: Kathy Sanford, Darlene E. Clover, Nancy Taber, and Sarah Williamson
Thousands of diverse museums, including art galleries and heritage sites, exist around the world today and they draw millions of people, audiences who come to view the exhibitions and artefacts and equally importantly, to learn from them about the world and themselves. This makes museums active public educators who imagine, visualise, represent and story the past and the present with the specific aim of creating knowledge. Problematically, the visuals and narratives used to inform visitors are never neutral. Feminist cultural and adult education studies have shown that all too frequently they include epistemologies of mastery that reify the histories and deeds of ‘great men.' Despite pressures from feminist scholars and professionals, normative public museums continue to be rife with patriarchal ideologies that hide behind referential illusions of authority and impartiality to mask the many problematic ways gender is represented and interpreted, the values imbued in those representations and interpretations and their complicity in the cancellation of women’s stories in favour of conventional masculine historical accounts that shore up male superiority, entitlement, privilege, and dominance.

Feminist Critique and the Museum: Educating for a Critical Consciousness problematises museums as it illustrates ways they can be become pedagogical spaces of possibility. This edited volume showcases the imaginative social critique that can be found in feminist exhibitions, and the role that women’s museums around the world are attempting to play in terms of transforming our understandings of women, gender, and the potential of museums to create inclusive narratives.

€45.00$54.00
​
Add to Cart
Get Permissions
Kathy Sanford is a Professor at the University of Victoria and works in the intersection of teacher education and feminist adult education. Her research focuses on multiliteracies, gender, and museums and galleries as sites of learning.
Darlene Clover is a Professor of adult education and leadership studies, University of Victoria, Canada. Her research focuses on feminist, cultural and ecological adult education, social, gender and ecological justice and arts-based research and practice, particularly in museums and galleries.
Nancy Taber is a Professor at Brock University and a retired military officer. Her research explores the intersection of gender, war, and learning in daily life. She is currently working in the area of fiction-based research.
Sarah Williamson is Senior Lecturer at the University of Huddersfield, UK, and specialises in arts-based pedagogy and arts-based enquiry. She researches the aesthetic construction of knowledge and the transformative value and impact of the arts in adult, professional and teacher education.


12 ‘ArtActivistBarbie’: The A/r/tographic Re-Deployment of Barbie in Museums and Galleries as a Feminist Activist and Pedagogue
Sarah Williamson
13 The Critical Advocacies and Pedagogies of Women’s Museums
Astrid Schönweger and Darlene E. Clover
14 A Room of Her Own: Interrogating Gender in a Historic House Museum
Mary Pinkoski and Lianne McTavish
15 Cultures of Headscarves: Feminist Intercultural Adult Education through a Challenging Exhibition
Gaby Franger and Darlene E. Clover
16 The Invisibility Cloak: Unveiling the Absence of Women Artists in the Museu Nacional de Arte Contemporânea
Emília Ferreira, Joana d’Oliva Monteiro and Sílvia Prazeres Moreira 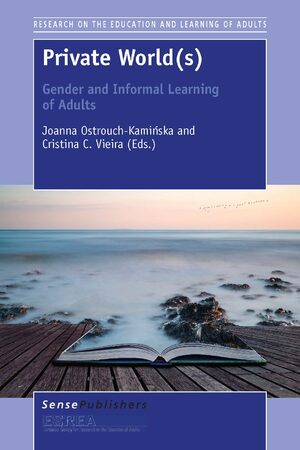 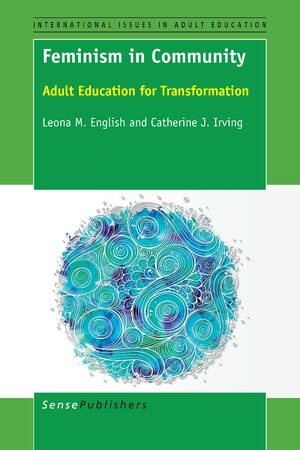 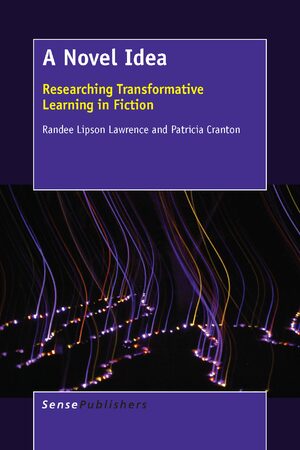