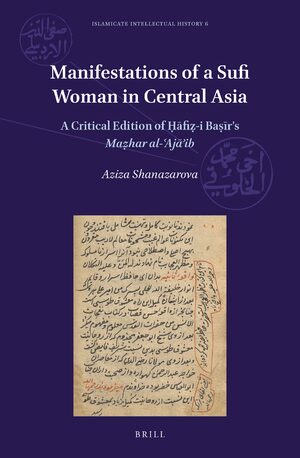 Manifestations of a Sufi Woman in Central Asia

Author: Ḥāfiẓ Baṣīr
Editor: Aziza Shanazarova
The Maẓhar al-ʿajāʾib is the devotional work written to expound upon the teachings of Aghā-yi Buzurg, a female religious master active in the early 16th century in Bukhara. The work was produced in 16th century Central Asia, when the region underwent major socio-economic and religio-political changes in the aftermath of the downfall of the Timurid dynasty and the establishment of the Shibanid dynasty in Mavarannahr and the Safavid dynasty in Iran.
In its portrayal of Aghā-yi Buzurg, the Maẓhar al-ʿajāʾib represents a tradition that maintained an egalitarian conception of gender in the spiritual equality of women and men, attesting to the presence of multiple voices in Muslim discourse and challenging conventional ways of thinking about gender history in early modern Central Asia.

All those interested in Sufism in Central Asia and female religiosity, as well as researchers of the Persianate world in general. 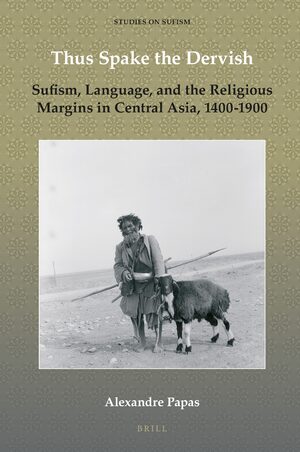 From the Khan's Oven 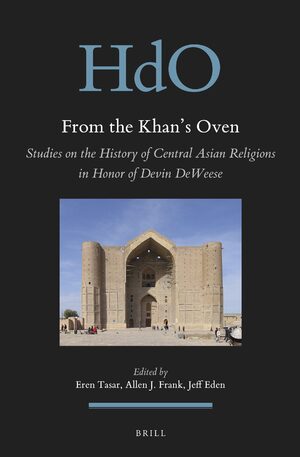 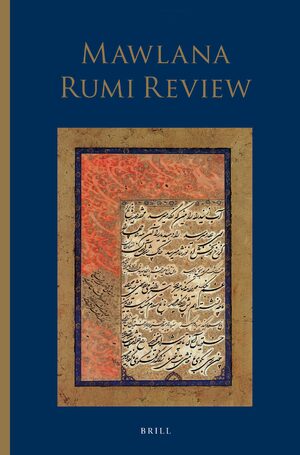