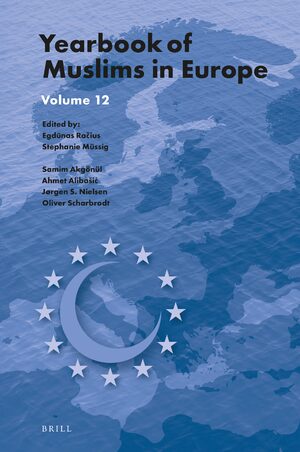 Yearbook of Muslims in Europe, Volume 12

Each new volume reports on the most current information available from surveyed countries, offering an annual overview of statistical and demographic data, topical issues of public debate, shifting transnational networks, change to domestic and legal policies, and major activities in Muslim organisations and institutions. Supplementary data is gathered from a variety of sources and evaluated according to its reliability.

€199.00$240.00
Hardback
Add to Cart
Editors-in-Chief:
Egdūnas Račius is Professor of Islamic Studies at Vytautas Magnus University, Kaunas, Lithuania. His field of interest is Muslim communities and governance of Islam in Eastern Europe. His most recent publications are Muslims in Eastern Europe (Edinburgh: Edinburgh University Press, 2018) and Islam in post-Communist Eastern Europe: between Churchification and Securitization (Leiden: Brill, 2020).

Stephanie Müssig is researcher at the Erlangen Centre of Islam and Muslims in Europe (EZIRE), Friedrich-Alexander-University Erlangen-Nuremberg, Germany. Her research interests include political attitudes and behaviour of immigrants, and quantitative-empirical research on Muslim religion. Her most recent publication is Die politische Partizipation von Menschen mit Migrationshintergrund in Deutschland (Wiesbaden: Springer VS, 2020).

Ahmet Alibašić is Associate Professor at the Faculty of Islamic Studies, University of Sarajevo, and Director of the Centre for Advanced Studies in Sarajevo. He writes on Islam in Southeastern Europe, contemporary Islamic political thought, and interreligious relations.

Jørgen S. Nielsen is Emeritus Professor of Contemporary European Islam, University of Birmingham, UK, and is Affiliated Professor of Islamic Studies at the Faculties of Theology and Humanities, University of Copenhagen, Denmark. Since 1978 he has been researching and writing about Islam in Europe. He is the author of Muslims in Western Europe (Edinburgh: Edinburgh University Press, 4th edn. with Jonas Otterbeck, 2015), is editor of Islam in Denmark: the Challenge of Diversity (Lanham: Lexington, 2012), and is editor of Muslim Political Participation in Europe (Edinburgh: Edinburgh University Press, 2013).

Oliver Scharbrodt is Professor of Islamic Studies at the University of Birmingham. His research interests include modern and contemporary Islam, Shi’ism, Sufism, and Muslims in Europe. He is the author of Islam and the Baha’i Faith: a Comparative Study of Muhammad ‘Abduh and ‘Abdul-Baha ‘Abbas (London: Routledge, 2008) and is co-author of Muslims in Ireland: Past and Present (Edinburgh: Edinburgh University Press, 2015).

Yearbook of Muslims in Europe, Volume 11 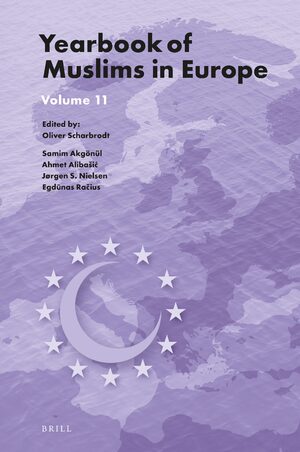 Yearbook of Muslims in Europe, Volume 9 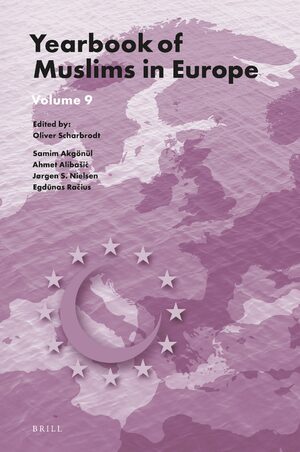 Yearbook of Muslims in Europe, Volume 10 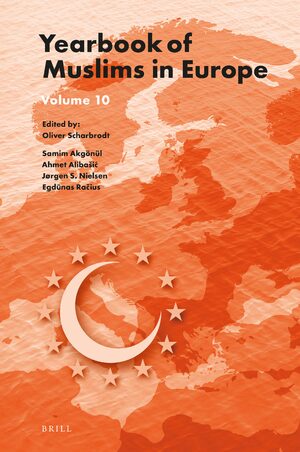