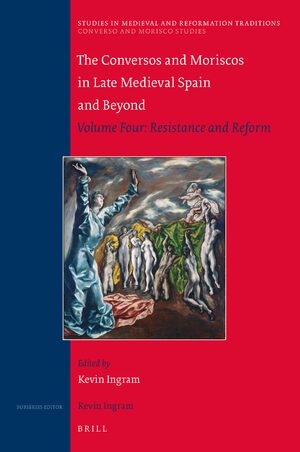 Editor: Kevin Ingram
Converso and Morisco are the terms applied to those Jews and Muslims who converted to Christianity in large numbers and usually under duress in late Medieval Spain. The Converso and Morisco Studies series examines the implications of these mass conversions for the converts themselves, for their heirs (also referred to as Conversos and Moriscos) and for Medieval and Modern Spanish culture. As the essays in this collection attest, the study of the Converso and Morisco phenomena is not only important for those scholars focusing on Spanish society and culture, but for all academics interested in questions of identity, Otherness, nationalism, religious intolerance and the challenges of modernity.

7 The Hebrew Bible, Jewish Tradition and the Redefinition of Catholicism in the Sixteenth Century
Francisco Javier Perea Siller

11 The Moriscos and the Christian Spirituality of Their Era
Luis F. Bernabé Pons

All those interested in early modern socio-cultural history, the history and literature of Spain and Portugal, and the history of the Jews and Muslims in Spain and beyond. Keywords: Spain, sixteenth century, religious reform, Conversos, Jews, Moriscos, Muslims, humanism. 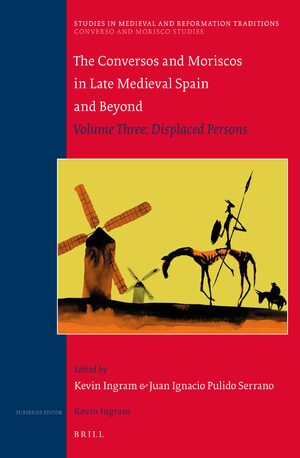 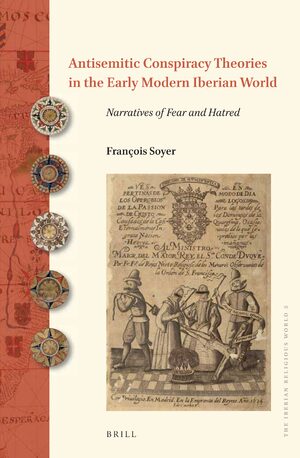 A Political and Economic History of the Jews of Afghanistan 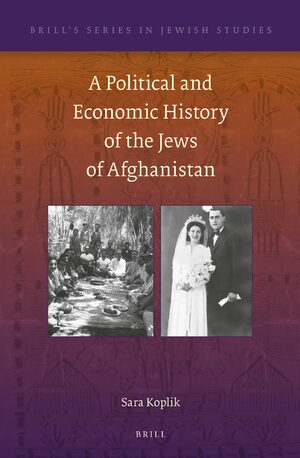