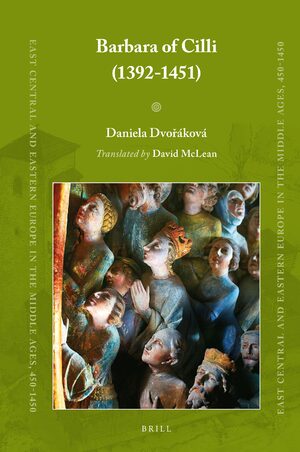 Author: Daniela Dvořáková
This is the first biography of Barbara of Cilli (1392-1451), Hungarian, Roman-German and Bohemian queen through her marriage to King and later Emperor Sigismund of Luxembourg (1368-1437). While Emperor Sigismund has enjoyed substantial historical attention, Barbara has remained in his shadow, despite her significant political, economic, and cultural influence.

Barbara’s image is still preserved today as the "Black Queen" or the "German Messalina". She has been transformed into a mystical or even demonic figure in folklore – a prime example of the creation and functioning of historical stereotypes – yet as a historical figure she emerges as an influential and exceptional queen.

€139.00$167.00
​
Add to Cart
Daniela Dvořáková, Ph.D. (1993), DrSc. (2016), is Senior Researcher at the Institute of History, Slovak Academy of Sciences. She researches the Hungarian kingdom in the later middle ages, focusing on the nobility, court culture, the role of women, and daily life. She has published widely in the field, including mongraphs on the medieval Hungarian nobility and on horses in medieval society, as well as editing two major narrative sources for central European history.
Scholars and students with an interest in late medieval central Europe, and anyone concerned with queenship, female political roles, and the emergence of historical stereotypes and myth-making. 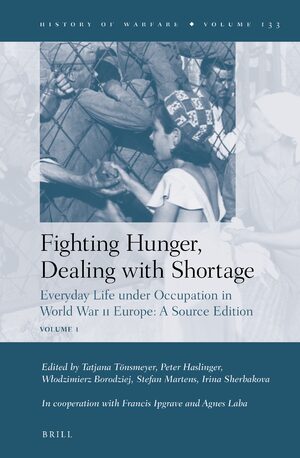 Germans and Poles in the Middle Ages 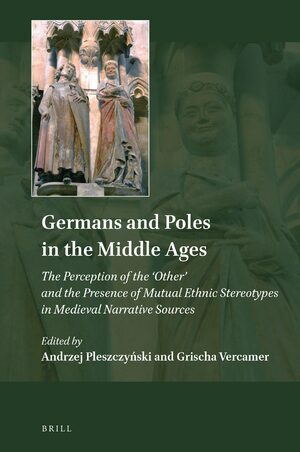 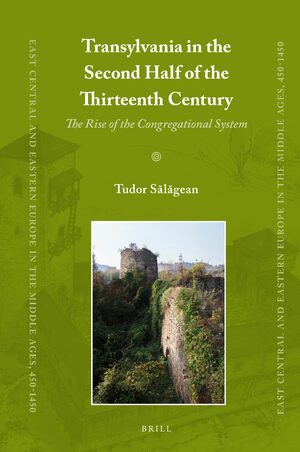