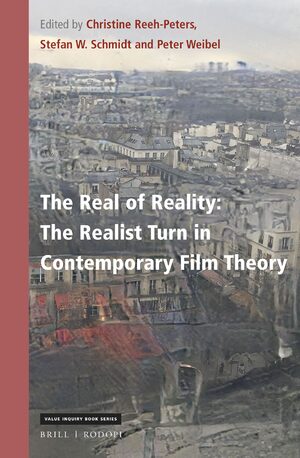 The Real of Reality: The Realist Turn in Contemporary Film Theory

Volume Editors: Christine Reeh-Peters, Stefan W. Schmidt, and Peter Weibel
This book provides philosophical insight into the nature of reality by reflecting on its ontological qualities through the medium of film. The main question is whether we have access to reality through film that is not based on visual representation or narration: Is film—in spite of its immateriality—a way to directly grasp and reproduce reality? Why do we perceive film as “real” at all? What does it mean to define its own reproducibility as an ontological feature of reality? And what does film as a medium exactly show? The contributions in this book provide, from a cinematic perspective, diverse philosophical analyses to the understanding of the challenging concept of “the real of reality”.

€135.00$162.00
​
Add to Cart
Christine Reeh-Peters, Ph.D., University of Lisbon, is Junior-Professor at the Film University Babelsberg in Potsdam, a film director and philosopher. She has published several articles on film philosophy as well as the monograph Being and Film: a Fictive Ontology of Film in Tarkovsky’s Solaris (Cambridge Scholars Publishing, 2021).
Peter Weibel, double Ph.D. h.c., University of Art and Design Helsinki, and University of Pécs, Hungary, is CEO of the ZKM | Centre for Art and Media Karlsruhe. He is an acclaimed media artist, curator and media theorist, as well as editor and author of several monographs and articles.
Stefan W. Schmidt, Ph.D., University of Wuppertal, lecturer of Philosophy at the same University. He has published a monograph on Heidegger's concept of freedom (Springer, 2016) and several articles in phenomenology as well as philosophical aesthetics and philosophy of design.

7 The Cinematographic Experience﻿
Thinking Cinema through the Philosophy of E. Husserl﻿﻿﻿
Hanna﻿﻿ ﻿﻿Trindade﻿﻿﻿﻿﻿﻿

15 Justifying a Philosophical Claim
The Act of Killing and the Banality of Evil﻿﻿
Thomas E.﻿﻿ ﻿﻿Wartenberg﻿﻿﻿﻿﻿﻿

All interested in film philosophy, philosophical aesthetics and contemporary philosophy: scholars, students, filmmakers and others. 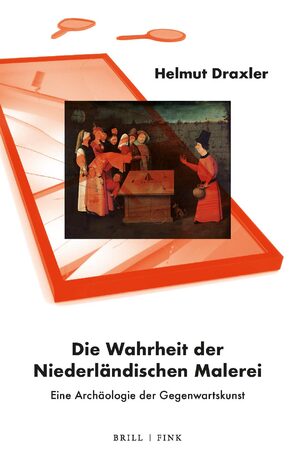 The Enigma of Art: On the Provenance of Artistic Creation 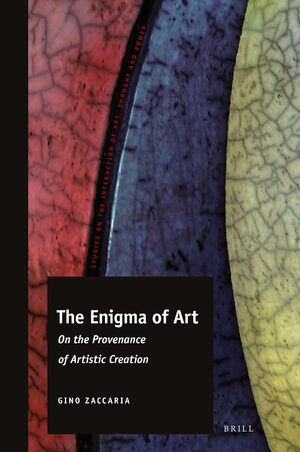 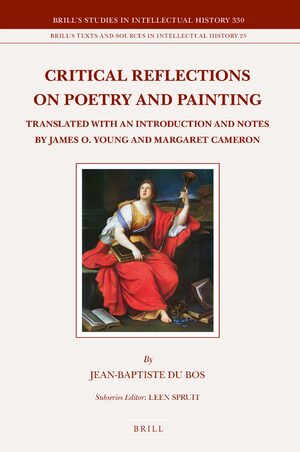