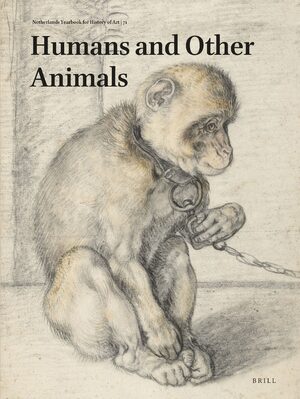 Humans and Other Animals

Volume Editors: Eric Jorink, Joanna Woodall, and Edward H. Wouk
The title of this volume of the NKJ takes cognisance of the cross-disciplinary field of animal studies, which challenges taxonomies that set human beings apart from, and often above or at the centre of, all other living creatures and the broader environment.

Some articles focus on human-animal relations in oil paintings by canonical artists such as Rubens and Cornelisz. van Haarlem. Others are concerned with the painter as hunter, the politics of dog ownership in seventeenth century Leiden and how the ‘creatureliness’ common to humans and other animals informs a depiction of two slaughtered and eviscerated politicians. There are contributions that consider the visual construction of human knowledge of the civet cat and the polar bear across a range of media in the early modern period, and a study of colour lithographs within the Dutch naturalist and early environmental movements in around 1900. The final contribution considers the use of animal materials in the works of a seventeenth-century and a contemporary artist.

Table of Contents
1. Eric Jorink, Joanna Woodall and Edward H. Wouk - Humans and other animals in the Low Countries. An Introduction
2. Sarah-Maria Schober - Taming the Untamable. Early modern civet cats and the nature-culture dichotomy
3. Thomas Balfe - Creating and unmaking the political body. The brothers De Witt at the limits of the human
4. Robert Bauernfeind - ‘Verscheurende Beyren’. Fighting polar bears in early modern Netherlandish art
5. Albert Godetzky - Relative values. Locating the animal in three paintings by Cornelis van Haarlem
6. Maurice Saß - Hunting grounds for painters. The killing of animals and the artistic domination of nature
7. Cynthia von Bogendorf Rupprath - A dog and his man. Scandal in seventeenth-century Leiden
8. Aneta Georgievska-Shine - ‘Man carries all animals within himself’. Rubens, the satyr, and the song of nature
9. Joan E. Greer - An insect’s-eye view. Theo van Hoytema and the art of pollination
10. V.E. Mandrij - Painted by nature, printed by artists. Butterfly materials in the work of Otto Marseus van Schrieck and Maximilian Prüfer

€144.00$166.00
Hardback
Add to Cart
Get Permissions
Eric Jorink, Ph.D., is Teylers professor at Leiden university and senior researcher at the Huygens Institute (Royal Netherlands Academy of Arts and Science). He specializes in the interaction between science, art and religion, and published Reading the Book of Nature in the Dutch Golden Age (2010).

Joanna Woodall, Ph.D. (University of Cambridge) is Professor of Art History at the Courtauld Institute of Art of the University of London.

Edward H. Wouk, Ph.D. (2010), is Reader in Art History and Cultural Practices at The University of Manchester. His publications include Frans Floris (1519/20-1570): Imagining a Northern Renaissance (2018) and a critical edition of Dominicus Lampsonius’s Life of Lambert Lombard (2021). 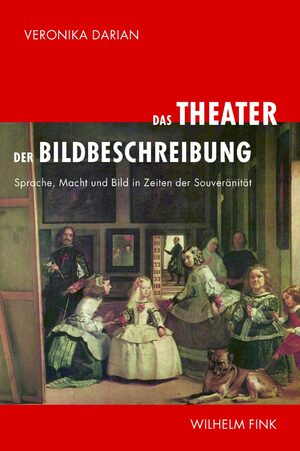 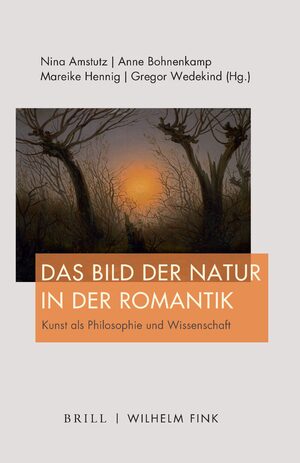 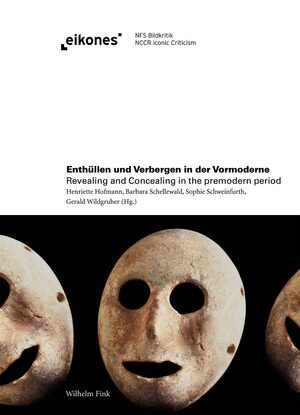