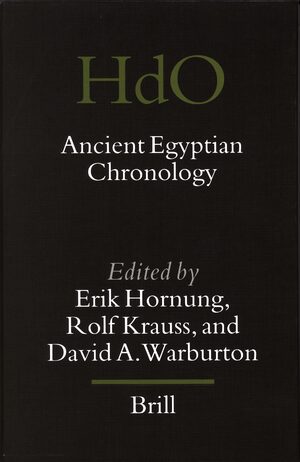 Editors: Erik Hornung, Rolf Krauss, and David A. Warburton
This volume deals with the chronology of Ancient Egypt from the fourth millennium until the Hellenistic Period. An initial section reviews the foundations of Egyptian chronology, both ancient and modern, from annals and kinglists to C14 analyses of archaeological data. Specialists discuss sources, compile lists of known dates, and analyze biographical information in the section devoted to relative chronology. The editors are responsible for the final section which attempts a synthesis of the entire range of available data to arrive at alternative absolute chronologies. The prospective readership includes specialists in Near Eastern and Aegean studies as well as Egyptologists.

€220.00$274.00
​
Add to Cart
Eric Hornung, Ph.D. (1965) in Egyptology, University of Tuebingen, is Professor Emeritus, University of Basel. He has written numerous publications on Ancient Egyptian religion, history, and chronology.
Rolf Krauss, Ph.D. (1981) in Egyptology, Free University of Berlin, teaches at Humboldt University, Berlin. He has published extensively on Egyptian chronology and astronomy, most recently Astronomische Konzepte (Wiesbaden, 1997).
David A. Warburton, Dr.Phil. (1996), Near Eastern Archaeology, University of Bern; teaches Egyptology and Near Eastern Archaeology at the Universities of Copenhagen, Aarhus, Bern and Lyon. Publications include articles and books on chronology, stratigraphy, economics and religion. 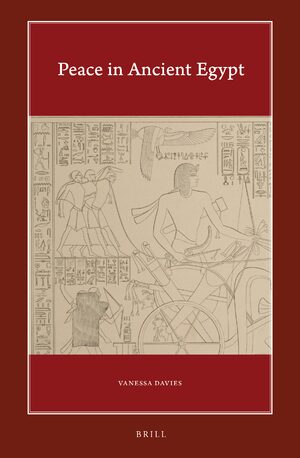 Towards a New History for the Egyptian Old Kingdom 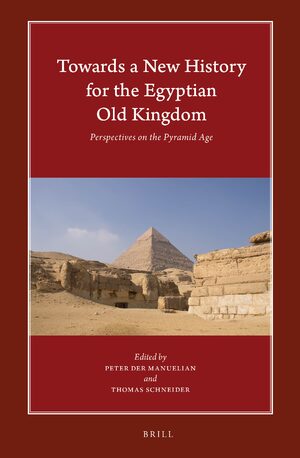 The Double Kingdom Under Taharqo 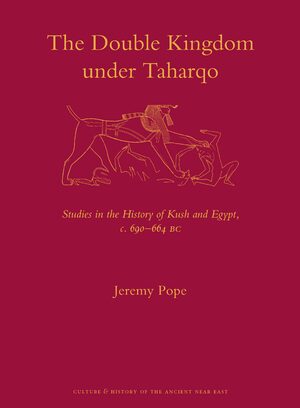